by Virgin of the Birds 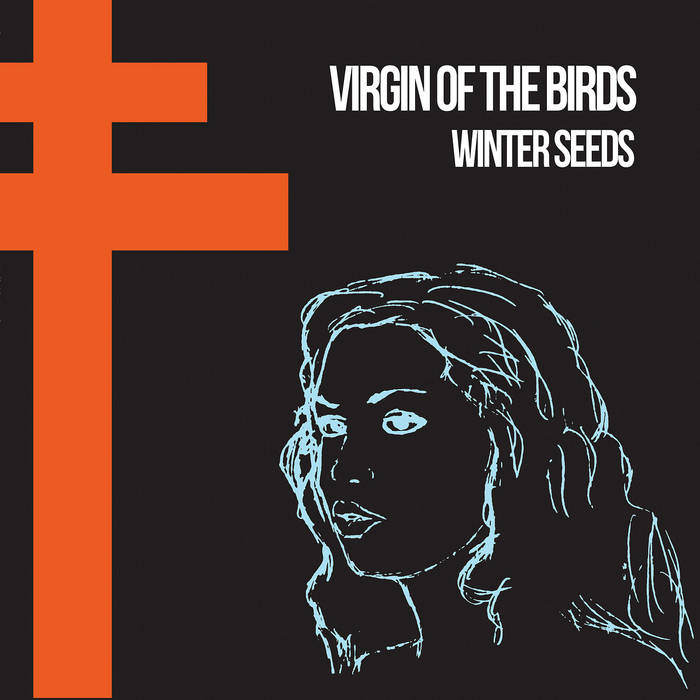 Also available digitally from iTunes, Amazon, Rhapsody and other fine outlets. For vinyl in the UK, see our friends at Song, By Toad Records.

“…the reined-in performances and simplicity of the songs training the focus on an uncommon grasp of adroit, heartfelt songcraft that sets Rooney on track to follow the likes of Bill Callahan and David Berman into the pantheon of awkward, visionary American outsiders. Essential.” - Herald Scotland

“the songcraft is the brightest star here and rewards multiple listens, with engaging tales delivered effortlessly with vocals reminiscent of the late Lou Reed’s” – Seattle Weekly

“Rooney has a facility with language that would give Lou Reed or Bill Callaghan a run for their money although he sounds like neither. The songs are evocative but playfully evasive, earnest and literate without being prissy or phony. An understated gem of a record” – Whisperin’ & Hollerin’

Recorded and Mixed by Colin J Nelson at Her Car, Seattle, WA
Mastered by Carl Saff

Named after a poor English translation of a Salvador Dali painting, Virgin of the Birds treads a line between intimate, lo fi folk and the occasional grandeur of early art rock.

Bandcamp Daily  your guide to the world of Bandcamp

Cannibal Corpse's George "Corpsegrinder" Fisher stops by for an interview